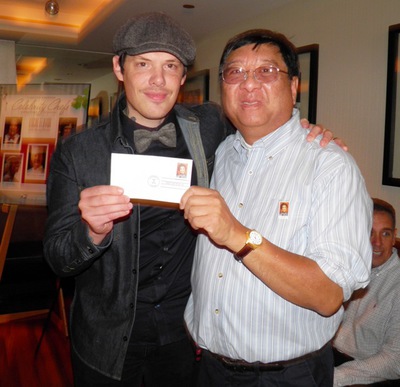 Seiler’s life was described in an article by Sam Lucero in The Compass, the Official Newspaper of the Catholic Diocese of Green Bay (December 13, 2013). According to Lucero, Seiler was born in Green Bay, and grew up there and in other parts of Wisconsin. For two years, he studied fine art illustration at the American Academy of Art in Chicago.

Seiler sells museum-quality prints from his website, which may be accessed by the link below.