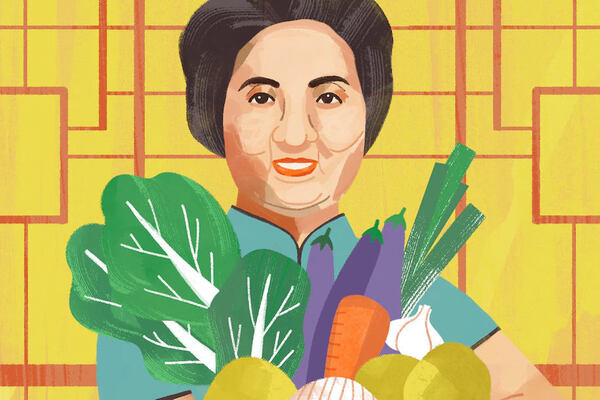 One was Julia Child’s “The French Chef.” The other was “Cooking with Joyce Chen.”

A half-century later, almost 20 years after her death, Child still looms larger than life in American culture — she’s even the subject of a new HBO series — while Chen, who died in 1994, has largely faded into the mist of Chinese American history.