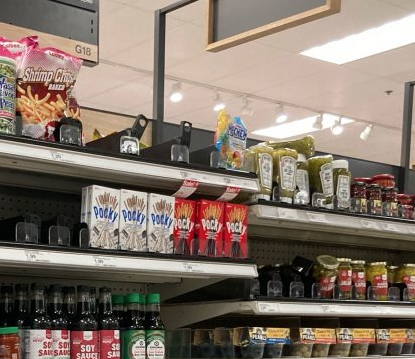 It’s a Small Aisle After All

Back in the mid-1950s, Stephen Chen attended a primary school called Buckingham in Cambridge Massachusetts, right by the Charles River. Every spring, their school had a fair called The Buckingham Circus, with games and activities for the students. Parents would put on a bake sale, showing off their dishes. One year, Stephen’s mother Joyce Chen decided to bring in a Westernized version of egg rolls. Stephen and his sister were the only two Asian kids at the school and the family thought it would be nice to bring in something that showed off their culture. Those eggrolls became a hit and launched an incredibly successful career for Joyce as a chef and television host.